3 companies that implemented viral marketing with their green initiatives 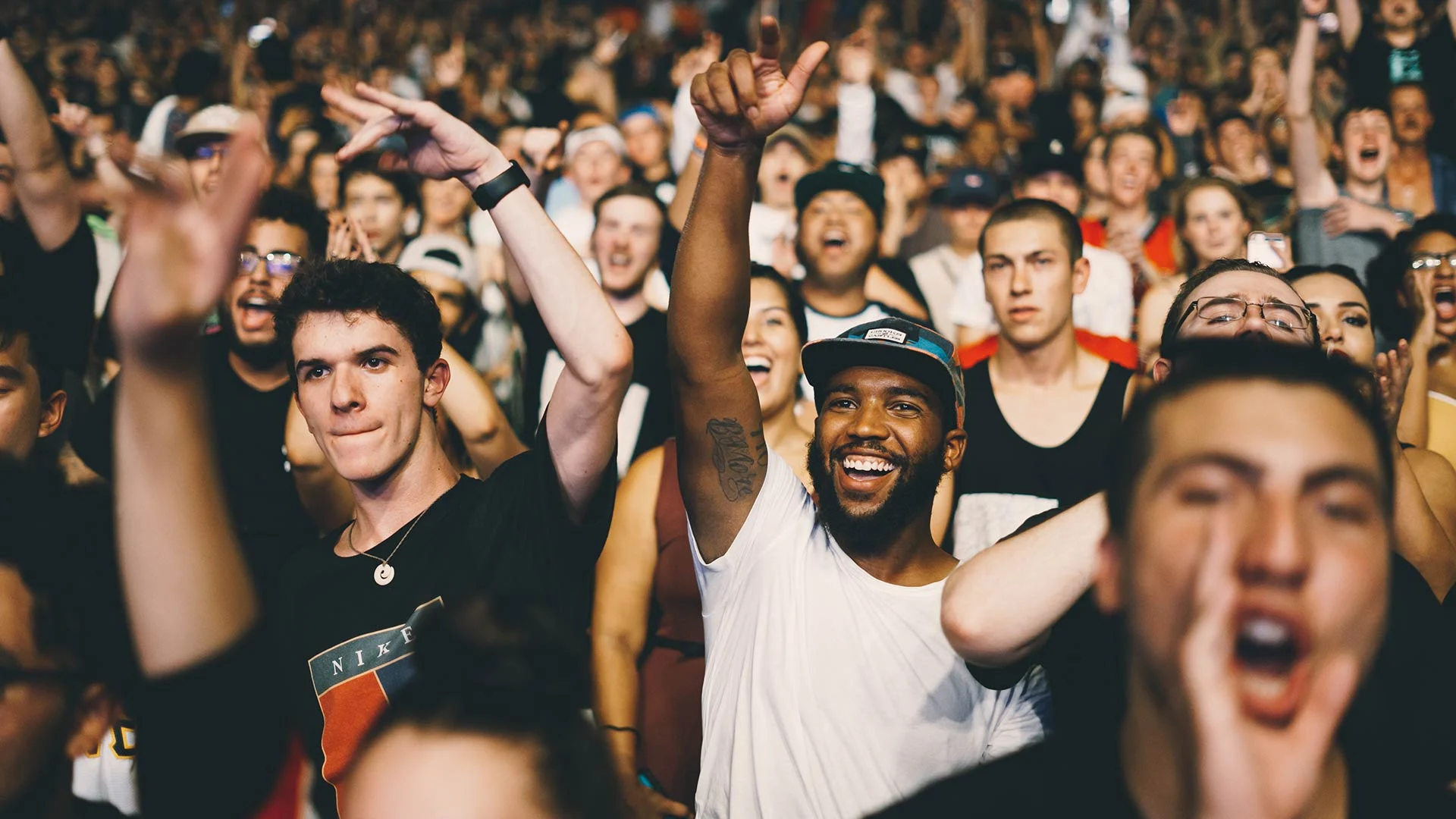 There is nothing like word-of-mouth. Companies have relied on it for decades to help promote their brand and their products. And today, more then even before, word-of-mouth gets the job done. Except these days, word-of-mouth goes by a different name: viral marketing.

What is viral marketing and how does it work?

Viral marketing is a creative business strategy that aim to promote a specific product/service/event/organization using existing social networks. It relies on people’s online social media presence and a company’s ability to generate initial interest in its brand or product that people will pick up on and spread across the internet and around the world.

Viral marketing is powerful. The average person spends 2 hours and 22 minutes per day on social media. This is where they socialize, get information, read the news, and are entertained. It is where they talk about what they like, and when people like something, they really talk about it. That means people on social media can easily make a campaign go viral, and it is estimated that a viral marketing campaign is 500-1,000 times more impactful than a non-viral campaign.

With this in mind, using a viral marketing strategy is a great way to show the world how your brand is going green, whether you are reducing your carbon footprint, ethically sourcing your raw materials and manufacturing, or greening your packaging, you can let people know online – and let the viral magic happen.

Many companies have done just that, using their green initiatives to engage people at a viral level. Here are three companies that have had great success.

Patagonia, an American outdoor clothing company, is a name that frequently comes up when it comes to green initiatives because the company has been a powerhouse of environmental activism since its founding in 1973. In 2016, Patagonia demonstrated its ability to take a campaign viral when it launched its Black Friday Donation campaign on social media.

The company tweeted the following, “This Black Friday we’re donating 100% of sales to grassroots environmental groups. #LoveOurPlanet.” The result was phenomenal, with this tweet receiving 1,000% more engagement than their other posts. Not only that, but the company ended up far surpassing their sales projection of $2 million. Instead, they achieved $10 million in sales on Black Friday that year.

2) TOMS: viral marketing and One Day Without Shoes campaing

TOMS is a shoe brand that was founded in 2006 and has since made a name for itself by donating a pair of shoes for every pair purchased. In 2007, they launched their One Day Without Shoes (ODWS) campaign. This campaign became so popular that it has become an international event that is held every May.

TOMS and independent retailers that sell the TOMS brand also benefited in terms of sales. One retailer, Fabulous Kids in Cornwall, experienced a 1,000% increase in sales.

National Geographic is the magazine of the National Geographic society and has been in print since 1888. The magazine has been able to maintain a strong readership and grow with the times, and it has been able to highlight some of the most pressing issues our planet and the animals and people on it have faced. Their newest campaign is no exception, and it is the perfect example of a green initiative going viral.

The name of the initiative is Planet or Plastic? and the initial launch was captured by their June 2018 cover, which shows an image of what appears to be an iceberg but is actually a plastic bag. Part of the campaign is National Geographic’s commitment to reduce their use of plastic by wrapping their magazine in paper instead of plastic for their UK, U.S., and Indian customers. This is estimated to save in excess of 2.5 million single-use plastic bags every single month.

On social media, people have gone wild for the initiative. It has received a total of 881 million impressions on Facebook, Instagram, Twitter, Snapchat, and YouTube and it has inspired its community of 760 million people to take action. It’s perhaps a bit early to see how this campaign has affected magazine sales, but it certainly has garnered the attention of people everywhere.

How do I go viral thanks to my green initiavites?

These three examples of campaigns going viral demonstrate the power of viral marketing. When people believe in the green initiative, they will help promote it. And as long as the company is launching the green initiative with the pure intention of helping the planet and those who live on it, the engagement and sales will come.

If you are interested in learning about other strategies to strengthen your brand, check out our eBook “5 environmentally friendly branding strategies: the case of Carbon Offset“! 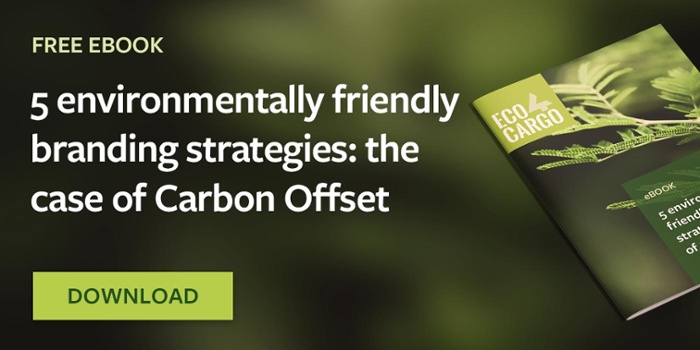 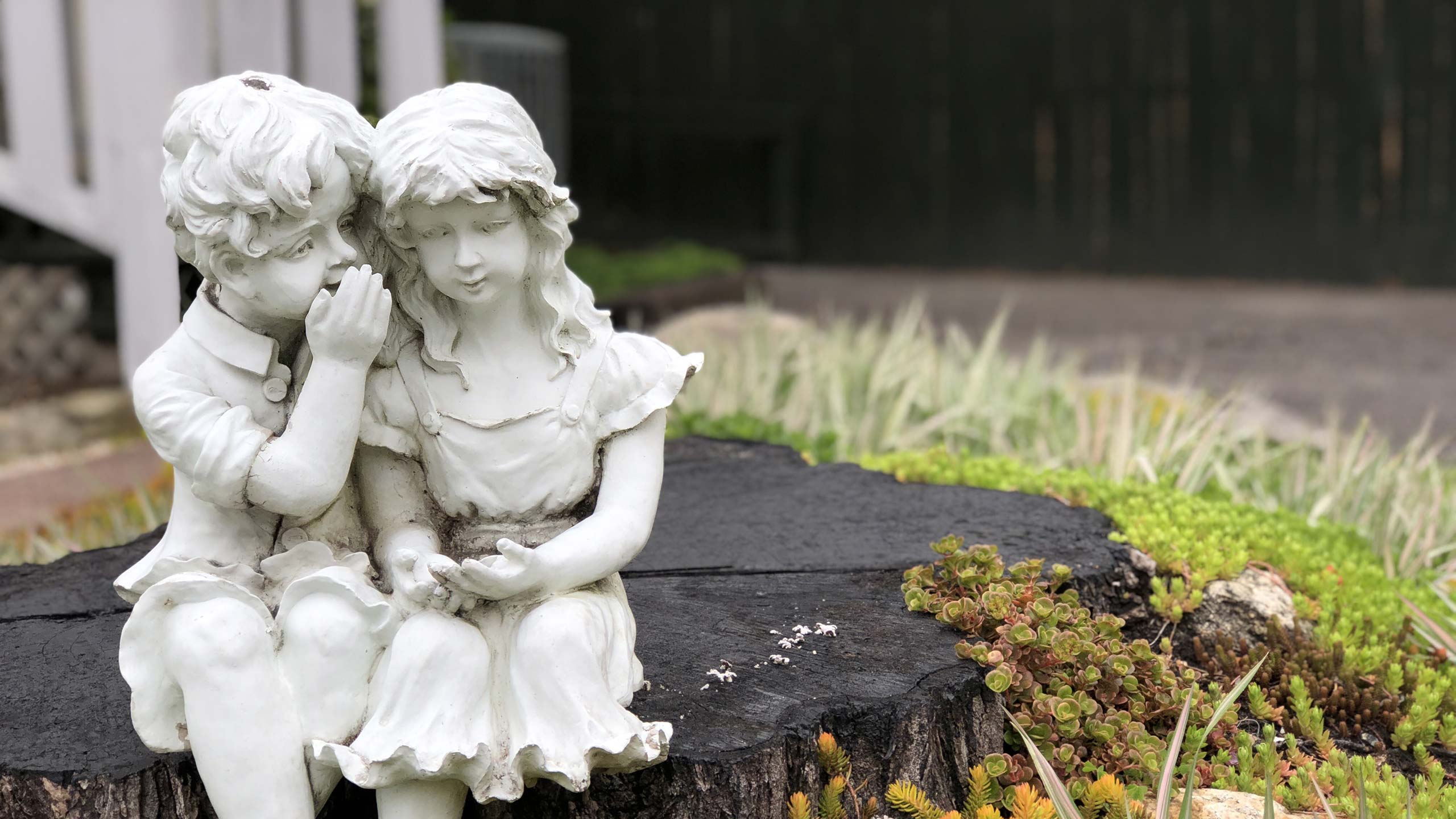 Whether you are a new company or have been around for many years, a small...Read more 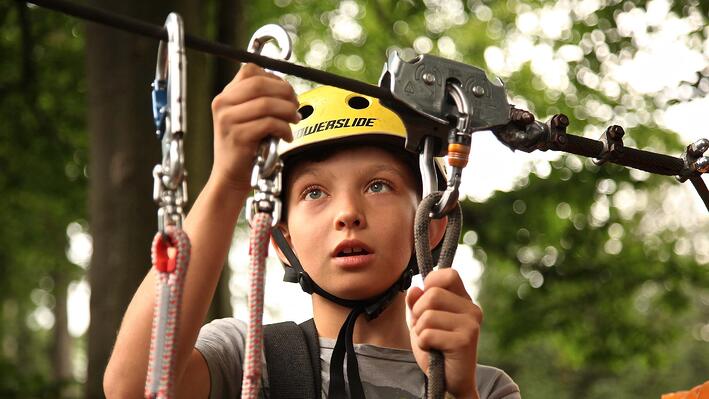 People not only want to shop with sustainable companies – they want to work for...Read more 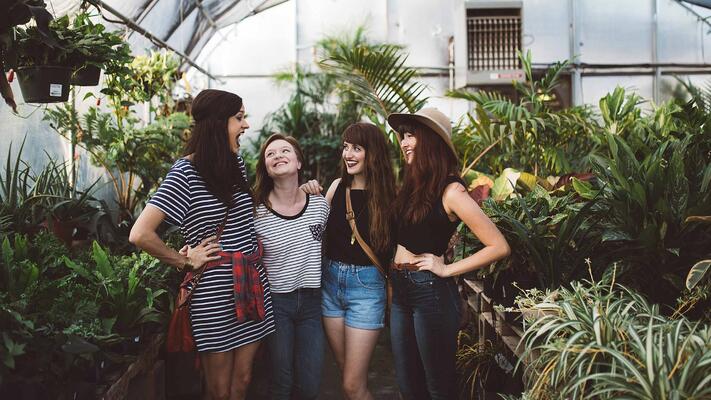 Consumers want to buy green products. They also want convenience and value for themselves and...Read more 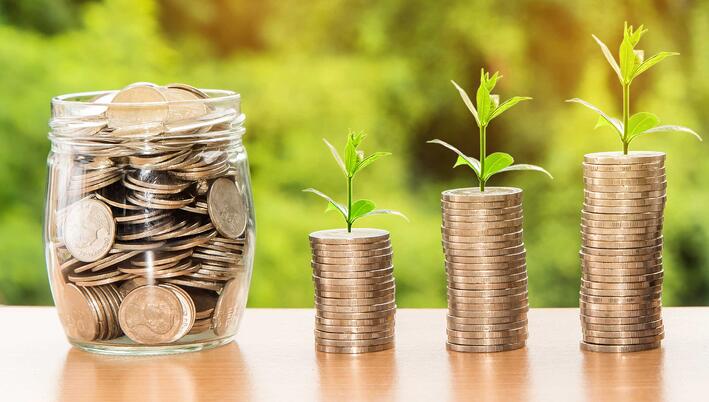